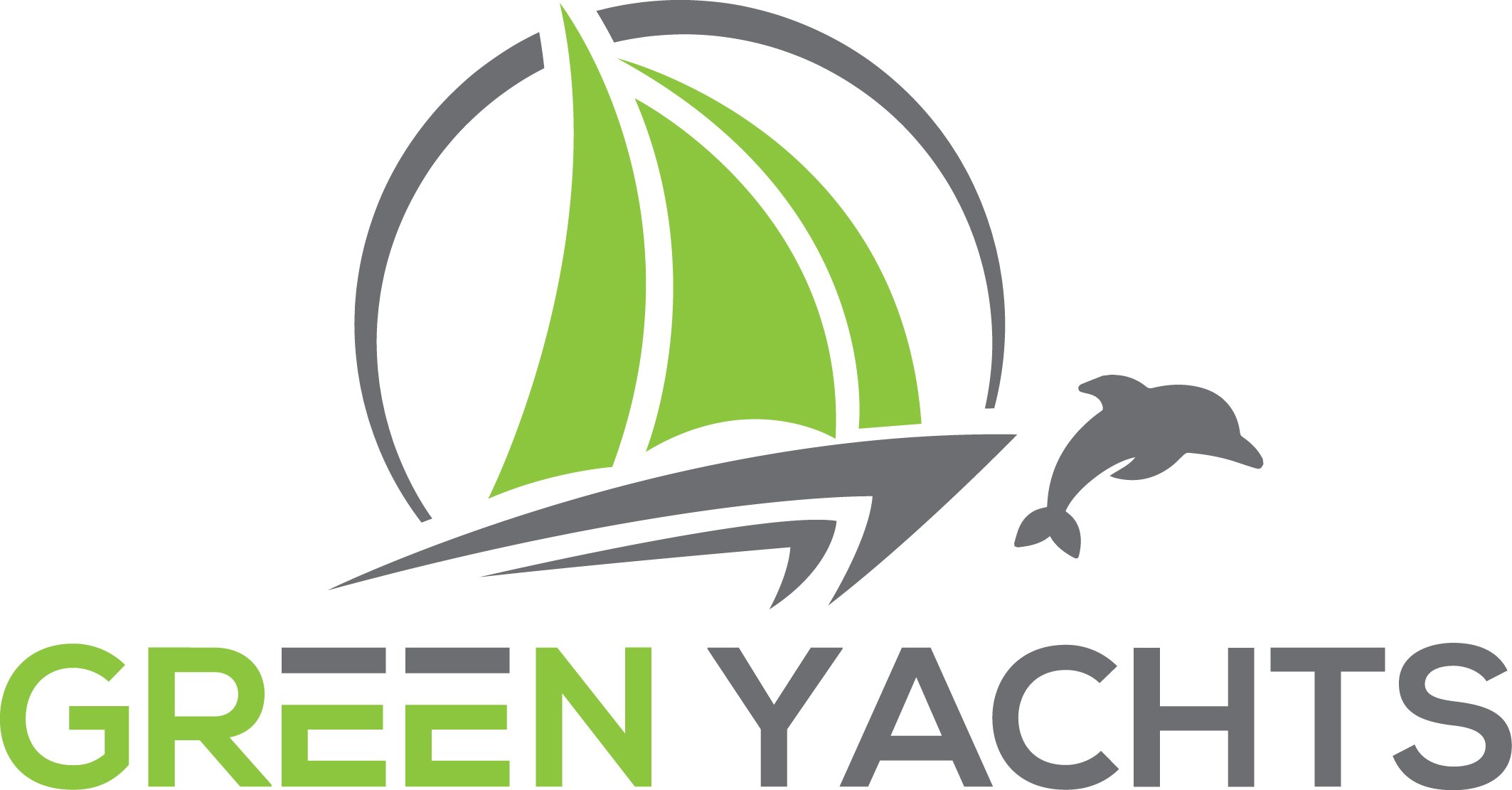 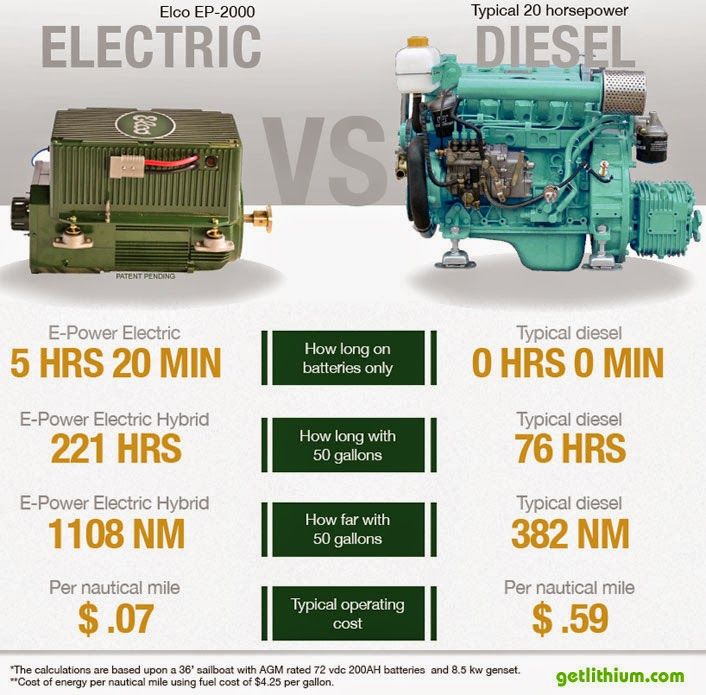 How Much do New Electric Boats Cost?

The short answer is going electric on a new boat costs more up front and less in the long-run in three ways.

Electric motors don’t by themselves cost more than a diesel or a gas engine. What makes an electric motor cost more is a good-sized lithium battery bank. But,  by investing in the lithium battery bank upfront, you save money in the long run by not having to ever buy fuel in addition to electric systems needing less repairs and maintenance and having a higher resale value. .

A top-of-the-line electric propulsion system including lithium batteries could cost $40,000 more than a diesel engine on a monohull.

But, for someone owns a sailboat for five years and then sails it, a typical sailor will spend $17,500 on fuel, maintenance and repairs during the five years of owning the boat. Boats with 1,000 or more hours are worth less and harder to sell, often resulting in boat value reduction due to the engine of a $10,000 or more. The value of a diesel boat will go down even more as buyers demand electric instead of diesel –imagine trying to sell a landline to a millennial these days.  In contrast, one gets back 90% of the value of an electric boat because the motor looks and runs like new after years of use.  Altogether, this means going electric costs $4,330 over five years and going diesel costs $27,500 over five. Which would you rather spend?

One only has to look at the costs of ownership and resale values of gas versus electric cars to understand the long-term dollar savings of going electric.  are not made up – this is real dollars and common sense.  Just ask anyone with an electric car about maintenance or if they miss going to gas stations and watch them chuckle.

But, if you’re not convinced, let’s look at two other ways that going electric is smart money.  A lighter boat goes faster than a heavier boat, which is why some sailors put a carbon mast on their boat, which reduces boat weight by about 150 pounds for a cost of around $50,000, or$333 per pound of weight reduction.  On an Arcona 435 electric boat, by not having an engine, a transmission, a fuel tank, or separate house bank batteries, it is 480 pounds lighter than with a diesel engine. This translates to a cost of $112 per pound of weight reduction, versus $333 for a carbon mast.

Lastly, climate change and dirty air have ALREADY cost the US on average $240 billion a year over the past ten years due to increased health care costs in polluted areas, deadly fires and destructive hurricanes.  That is $800 per American, per year.  Think about the costs and the decreased quality of life for you, your kids and your grandkids 30 years from now.

Going electric will take more out of your pocket upfront when you buy a boat. But, it will cost you less in the long-run.  It is also a cost-effective way of reducing weight on your boat and lastly, it reduces the cost we all pay for degrading our planet.

And then there are the benefits of electric that are priceless.  Imagine never having to deal with the noise or the smell of a diesel engine.  How many of our spouses hate the lingering smell of diesel fumes that seep into the upholstery and the wood in the cabin?  Wouldn’t you want your time  on the water to be peaceful, relaxing and enjoyable?  How much is better enjoyment of your time on the water worth to you?  For a refined sailor who has spent decades earning enough for a new sailboat, the question seems almost as foolish as the idea of spending more money to invest in yesterday’s technology when instead you could go electric on your next boat.

We at Green Yachts hope this perspective on the economics of going electric on a new boat is helpful. Check our next week’s post on the value proposition of buying a used boat with electric instead of diesel.