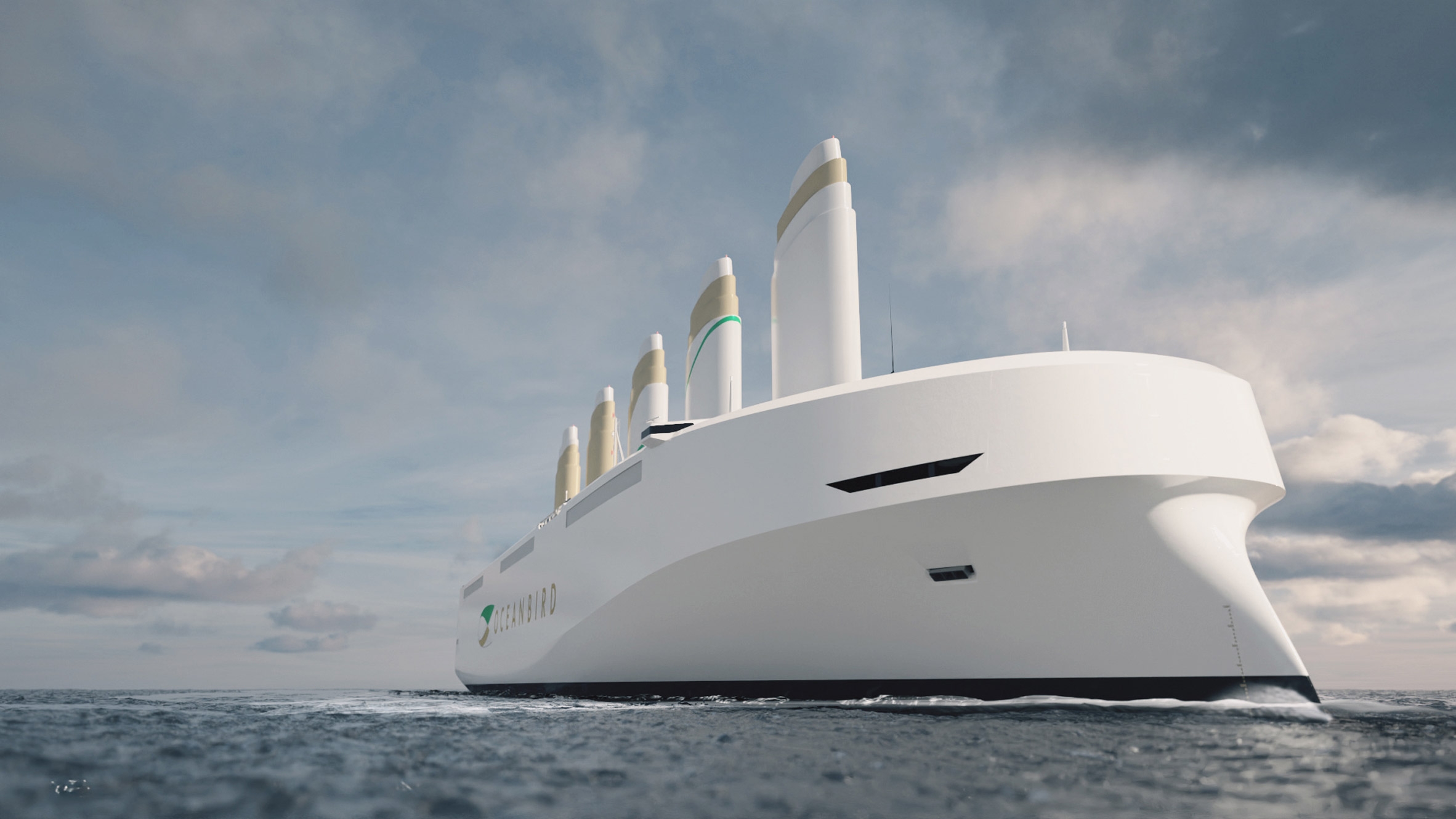 The Sustainable Future of Global Shipping

If you look at the list of the countries that emit the most tons of CO2 annually compiled by the Union of Concerned Scientists, you’ll notice an addition at #6 and it’s not a country.

The global shipping industry puts more CO2 into the atmosphere than all but five nations in the world.

While nations around the world have committed themselves to reducing global warming emissions through the Paris Accords, what about commercial shipping?

The International Maritime Organization, known as the IMO, is the United Nations agency responsible for the safety and security of shipping as well as the prevention of marine and atmospheric pollution by ships. The IMO, created a standard in 2011 called the EEDI, or Energy Efficiency Design Index, which became a measured standard in 2011. Then, in 2013, 2018 and every five years going forward, newly built ships are required to have their EEDI increase 10% and thereby reduce greenhouse gas emissions.

However, this effort by the IMO creating the EEDI and requiring increased efficiency is having very little effect. 71% of new container ships already comply with post-2025 EEDI requirements. And, the other big initiative by the IMO, slow steaming or reducing ship speed, isn’t something that the industry embraces because while it reduces fuel costs, it increases supply chain times, inventory carrying costs, and shipping labor costs.

So it’s not the IMO driving the greening of the cargo industry (though the EEDI standards are preventing new cheap and inefficient ships from being produced that would be economically competitive with more efficient ships due to their low purchase price).

That begs the question, what is causing the shipping industry to purchase ships that are well beyond the efficiency requirements set out by the IMO?

It is the value of efficiency itself. And this value on efficiency will drive two big changes in the shipping industry that are also trends in cars: fully automated ships that don’t require much or any crew and zero-emission and thus zero-fuel cost energy solutions. Both of these will reduce the impact of slightly longer shipping times and allow slow steaming, which helps Right Whales, , other marine life and generally maritime safety. 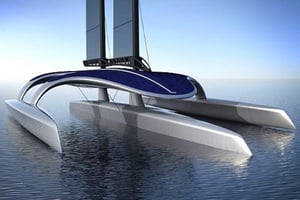 Fully autonomous ships could use radar, AIS, GPS, sonar and lidar to navigate and detect other ships, much as Tesla and other cars can detect and navigate around other cars on the road. Autonomous ships weigh less without the crew quarters and be a lot less complex without all the systems and plumbing for human habitation, are harder to board and operate as a deterrent to piracy, and safer since 75% to 90% of maritime accidents are as a result of human error. Leading the autonomous shipping innovation is the Mayflower Autonomous Ship, which plans on conducting the first fully autonomous ocean crossing in the spring of 2021, replicating the journey of the pilgrim’s Mayflower 400 years ago.

Simultaneously, the shipping industry, in its pursuit of innovation, is returning to the thousands of years history of shipping powered by sails harnessing the wind because the use of the wind, if it can be practical, reduces shipping costs significantly – while reducing emissions by 90% or more. Wallenius Marine, which has designed and built over 70 cargo vessels, has a new project, Oceanbird, which five, 80 meter sails, will be able to hold 7000 cars or equivalent cargo and cross the ocean in 12 days. That. Is. A. Game. Changer. Cargo ships will be so efficient that over time, their ROI will be far superior to ships that consume hundreds of thousands of dollars in fuel crossing the ocean. Others pursuing zero-emissions cargo shipping include, Sail Cargo, the Vindskip, and the Wind Challenger Project.

Green Yachts looks forward to the day when we can ship our new and electric sailboats and powerboats to their new owners on a ship such as the Oceanbird or the Vindskip so that our zero-emissions boats are shipped on zero-emissions cargo ships. Innovation in the marine industry in every sector is advancing. Green Yachts is pleased to see the green innovating in maritime shipping and lead efforts to help recreational boaters be part of the electric revolution on the water.